Who are cross-border shoppers in English speaking countries? 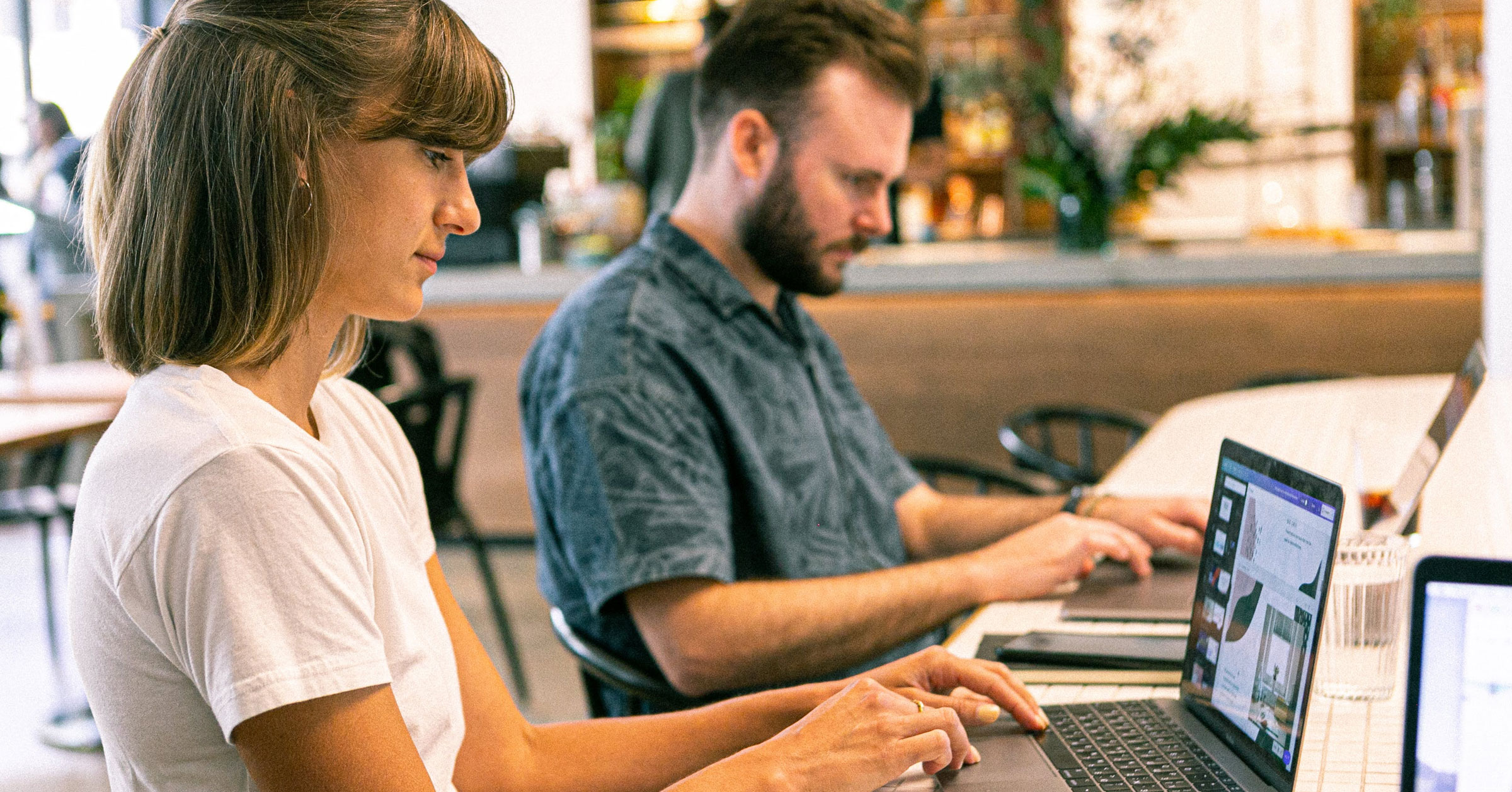 You’ve built up a strong and sustainable business in the UK and it’s time to think about expanding globally. As your website is in English you can get some quick wins by targeting English speakers worldwide, but where are they and who are they?

Well, as we’re sure you already know, there are lots of things to put in place before you venture out into new markets, including making sure your online shop is as a ‘local’ as it can be to your new customers.

This includes offering payment in the local currency and with familiar payment methods, as well as offering suitable delivery and return options.

There’s also one additional factor that you’ll have to consider in time, and that’s the language barrier, which will need you to translate your website into various languages to reach certain customers.

But what if you removed that barrier altogether?

Selling internationally online is a daunting prospect but for UK based e-tailers you can use your own language as a weapon that will help you remain local, even if your new customer base in on the other side of the world.

There are five main countries who have English as they primary language.

These countries are known as the Anglosphere and have a collective population of over 500million.

The Republic of Ireland and Commonwealth Caribbean countries also declare English as their primary language, increasing your target audience by a further 49 million.

Who are you likely to be selling to once you enter these markets?

Generally, cross-border shopping is quite common among English-speaking shoppers aged between 18 and 54.

Plus, flow.io found that more than 4-in-5 shoppers in Australia and Canada said they had purchased from retailers outside their home country (85% and 83% respectively).

This was notably higher than the UK and USA, where two- thirds said they purchased cross-border (66% and 61%).

There was also a slight gender difference between Australia and Canada Vs the UK and US. With the former pair showing men more likely to purchase across borders (up to 87%), and women more likely in the latter (up to 69%).

And income doesn’t seem to make much of a difference to people’s choices either. Low-income households in Australia, Canada and the US were just as likely to purchase from overseas as higher-income households.

Amongst these people will also be customers who will be excited at the prospect of buying from a UK based company, particularly in those countries with a high proportion of ex-pats who may find the mother tongue comforting.

Of course, these are big markets and with the language barrier removed they can be a great testing opportunity to make sure you’re getting it right with the things you must do that we’ve mentioned above.

Using these countries to get the local financial adaptations right and local delivery logistics on point means when it comes to expanding further into countries with different languages and vastly different cultures, you’ll hit the ground running.

So, is there really any need to translate your website just yet?

If you’d like some support in how best to tackle global expansion, get in touch with Asendia who already operate globally and help businesses just like you access new markets in many different languages.

We handle the fulfilment and shipping of international orders for some of the biggest etail brands in the world and hundreds of smaller online stores too.

Find out more about our international order fulfilment services

See details about our international packet and parcel services 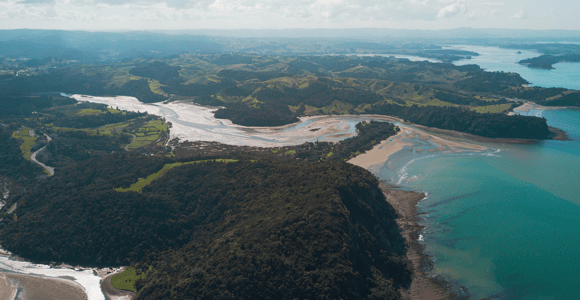 How Asendia is helping European brands sell more in Asia-Pacific

Asian markets are growing at a rate of around 20% per year on average, which is impressive in itself, but when you compare that to an… 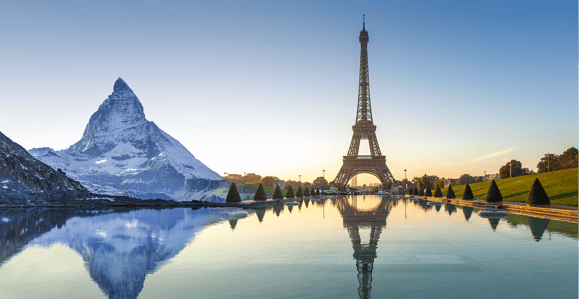 Where can Asendia help you reach more customers?

Asendia is not just your average mail delivery service. With two big international companies behind us, and thousands of people who know…

Check out these Asendia reviews, we could be what you’re looking for

Finding a mail logistics partner, who values your business ethics and customer expectations as much as you, can be tricky and you’ll want…