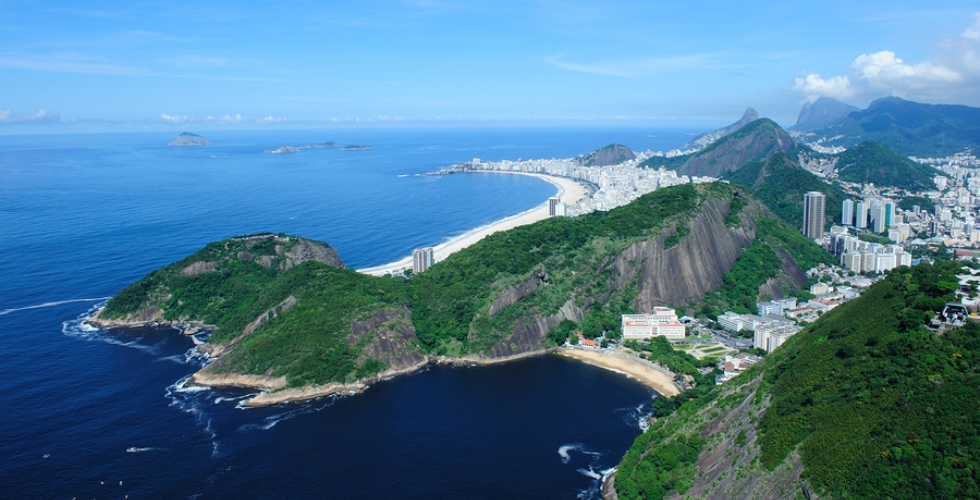 One of the most obvious factors is that e-commerce is still in the early stages of development in this region. We find a low share of the total retail sales corresponding to the online channel. This untapped potential makes Latin America one of the top regions in the world for e-commerce growth. Other contributors to the credibility of this claim are the expectations about the rising of Internet and smartphone penetration rates, the development of M-commerce and improvements in online payment security.

Throughout Latin America, it is estimated that approximately 60% of the population accessed the internet in 2017. The main countries leading in Internet use amongst the population (2016) include Argentina (71%), Costa Rica, Chile and Uruguay (66%), and The Dominican Republic and Brazil (61%).

Regarding social media use in Latin America, Facebook and Twitter are the market leaders, with about 53% of the population using Facebook and about 23% using Twitter. The countries boasting the highest shares of social media users include Uruguay (72%), Chile (71%) and Argentina (70%).

The report focuses on figures that bode well for e-commerce, or impact e-commerce growth in some way. It is therefore unsurprising that some countries consistently ranked higher in many of these areas, namely Chile. Along with having high Internet penetration and social media use, Chile is also the leader amongst Latin American countries in the Logistics Performance Index, as well as the Internet Inclusivity Index. That said, Mexico leads in the Ease of Doing Business Index, and Uruguay leads in the E-Government Development Index. These countries, along with Argentina, continue to stand out in Latin America for their quite fertile landscape for e-commerce growth and development.

Argentinians shop the most online, as almost 40% are estimated to shop online in 2018. However, Brazilians follows quite closely (and is likely to be higher, as the most recent figure is from 2016) with 38% of the population having purchased online in 2016. Of course, Chile (35% in 2014) and Mexico (31% estimate for 2018) are also at the top of the list for online shopping countries.

“We come from 10 years of a great evolution in the industry of electronic commerce and the Digital economy in Latin America, today we see great technological advances and above all great changes in the ‘online’ habits of consumers. This year, the Marketplace, B2B2C models or collaborative economy, hyper personalization, predictive marketing and consumer ubiquity through mobile devices and the Internet of Things are the big challenges. It is important to highlight the impact of the ‘marketplaces’ and their multi-channel capabilities focused on the final consumer in ‘the future of the profitability of a commerce retail.’” - Marcos Pueyrredon, President, Latin American Institute of Electronic Commerce e-commerce Institute 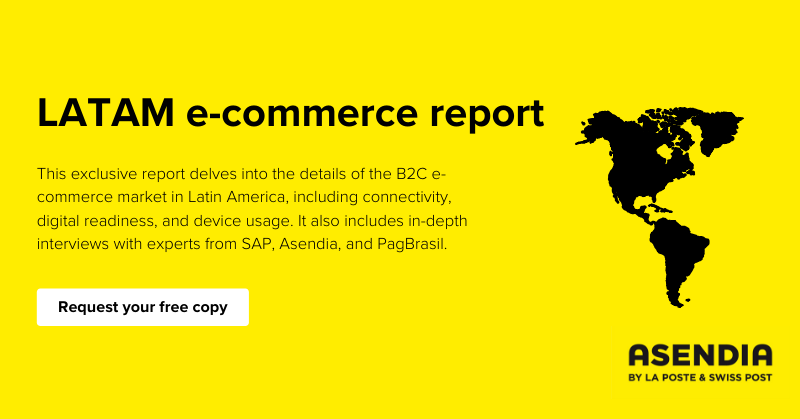 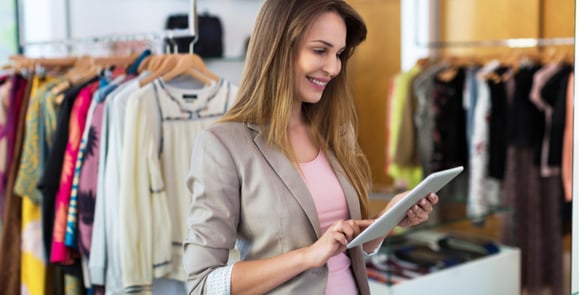 How British Retailers can Achieve Success Selling to France

France offers an attractive market for British retailers looking to expand. With a nominal GDP of $2.78 trillion annually, the country… 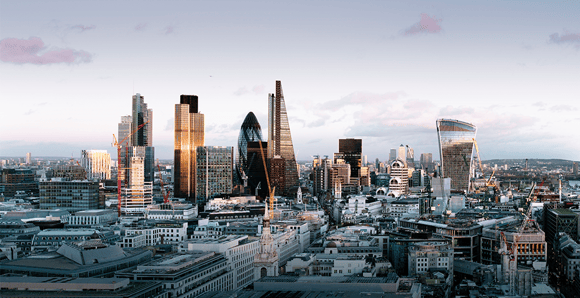 Every year, air pollution causes up to 36,000 deaths in the UK according to Public Health England. The World Health Organisation and the… 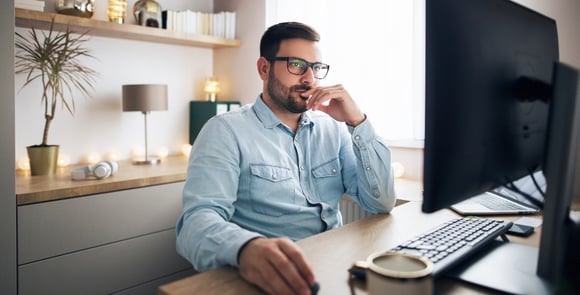 It's been a busy time at Asendia UK. Since the start of 2020, we've had to promptly adapt and respond to the daily challenges faced by…